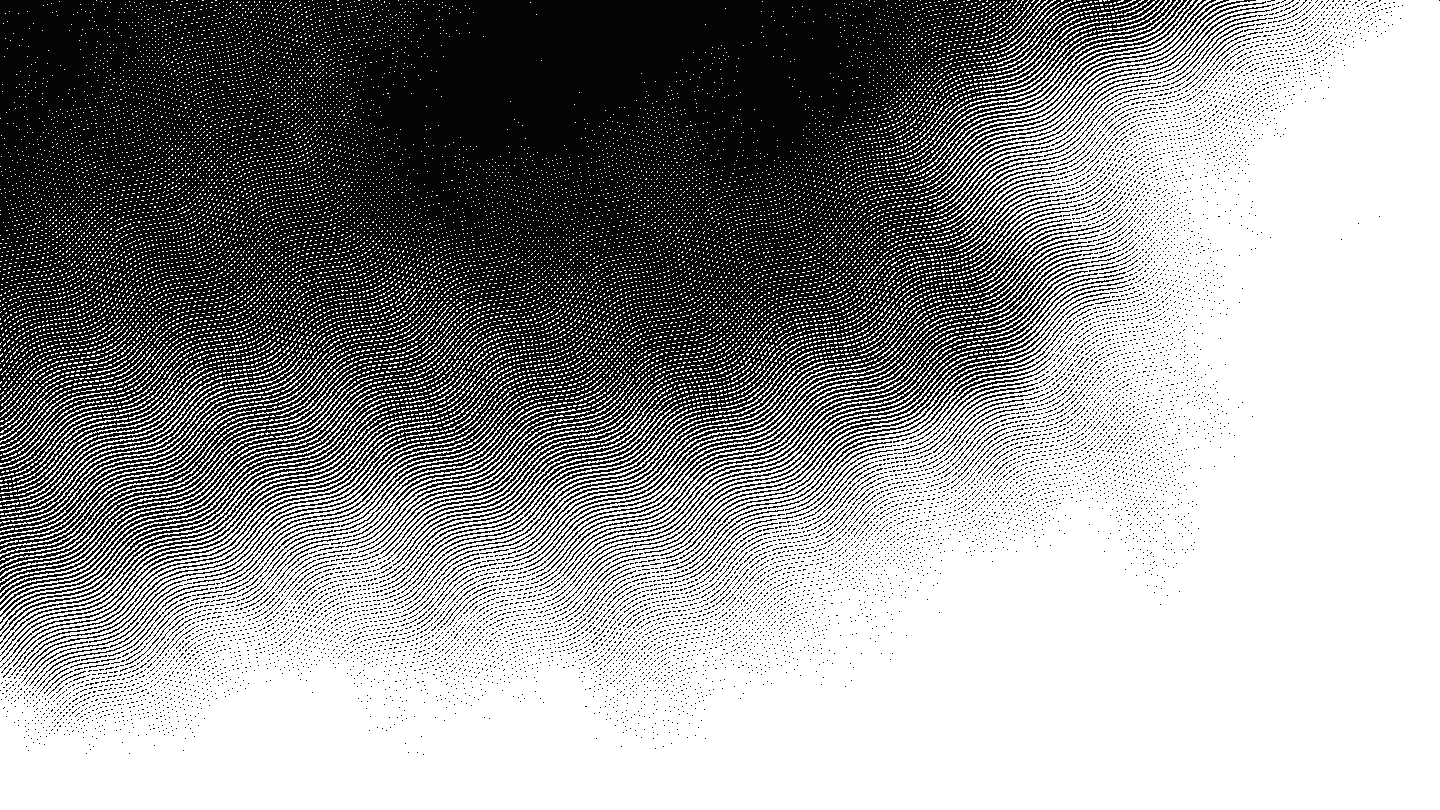 Claus Nowell was a free-spirited Native American from Petoskey, Michigan. As a man who loved the sport of boxing, Claus was a strong warrior with unwavering grit and determination, but his hardest battle would come outside the ring.

Claus in the ring

On Friday, February 21, 2014, Claus’ life changed forever. At the young age of 19, Claus was walking home when he was struck by the mirror of an ambulance during a heavy snowstorm. He sustained a traumatic brain injury, severe skull fractures, and stem cell bleeding, with severe damage and stroke throughout the rest of his brain.

Claus was in a comatose state for about nine months. After multiple brain surgeries, little progress was made. It would be a long road to recovery, and the outlook was unknown.

After 38 days in the Intensive Care Unit in Petoskey, Claus and his parents moved to the Grand Rapids area where Claus started physical, occupational and speech therapy at a TBI rehab program. After stabilizing his condition, he was transferred to a different rehab program for further rehabilitative inpatient and outpatient therapy. Both experiences were positive, but Claus’ progress was stagnated.

In August of 2015, Claus came to Hope Network for outpatient speech, occupational, and physical therapy, as well as psychology and psychiatry. Upon admission, Claus was primarily non-verbal, wheelchair-dependent, and had difficulties following directions.

“A huge turning point in speech treatment was when we realized Claus understood written language better than verbal language, so we started writing simple questions and directions and saw a much better response. We began incorporating written cues into all of his therapies and at home,” stated Sharon Verheek, Hope Network speech-language therapist.

In 2016, Hope Network acquired a new piece of equipment – the Solo-Step Fall Prevention System. Claus was one of the first patients to use it, which gave his physical therapy team endless opportunities to keep Claus progressing forward, safely.

“What contributed most to Claus’ success here is that we didn’t give up easily,” said Tonya Simon, Claus’ physical therapist at Hope Network. “We measured gains as even the very small things, and then continued to think outside of the box to progress, which eventually turned into very significant improvements.”

Claus participated in the Hope Network Vocational Rehabilitation program three days per week, working on a variety of jobs. When he first started, he was very limited to what he could participate in, but as time went on, he made tremendous gains. “There wasn’t a work task Claus did not excel in, even tasks that were challenging to other participants,” said Brianna Landheer, Rehab Technician/Job Coach. “It was a joy to have Claus in the workroom. He formed many bonds between the staff and other patients.”

Before his accident, Claus described himself as “the dude with a smile on his face.” He was always looking for ways to make his day better and make his friends happier. His close friends and family say the description is still spot-on.

“If families stay strong and have hope during tough times, miracles can happen,” said Rick Nowell, Claus’s dad. “Always remember that just because a doctor tells you something doesn’t mean it’s final. With the right kind of determination and support,miracles can happen.”

Claus made his goal to move back home to Petoskey. After 3 ½ years this was a dream come true. He was walking with little support and was discharged from Hope Network on June 9, 2017. Claus made tremendous progress with his mobility in his last year at Hope Network, which made the move back home much easier.

Boxers train hard. Their focus is sharp. Their work ethic is unparalleled. Claus’ family believes these characteristics is what got Claus to where he is today.

Rick lost everything in an instant, but he is not your average patient. He doesn’t focus on what he’s lost, he focuses on what he continues to gain.
Read post
Next Post:

Charlie was at a crossroads. He had just graduated high school, won a cycling race, and was ready for college when an accident made things take a turn.
Read post